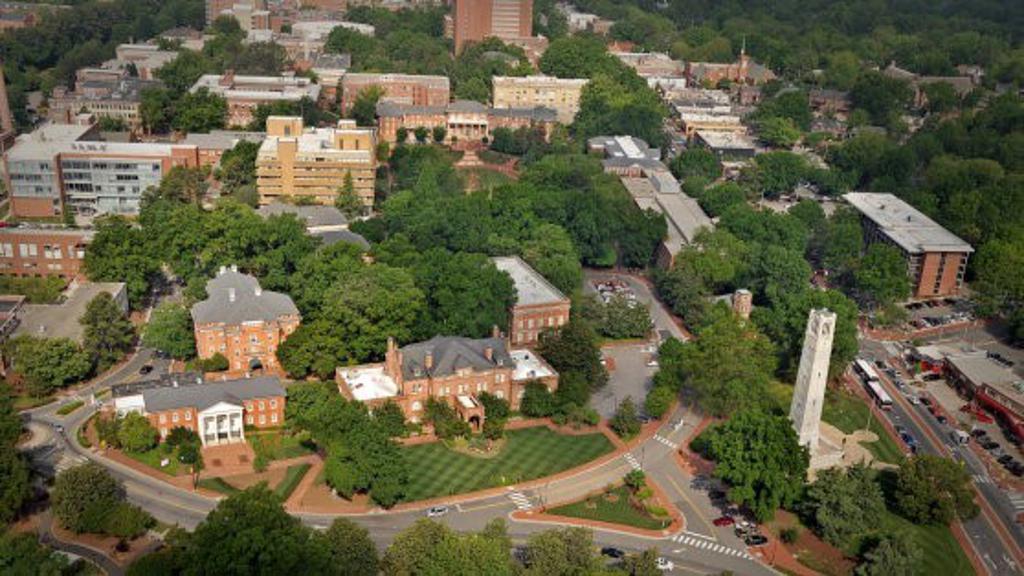 North Carolina State University Men and Women's Soccer Club wants to invited you the their 2020 Spring Tournament this March.  Cannot wait to see you this year.

The deadline for registration is March 6th, 2020.

A Nonrefundable entry fee of $425 is due with the google registration form.

Entry is on a first come, first serve basis. We cannot reserve spots until BOTH the entry form and the entry fee are received. We will accept teams in increments of 4. We will send an email to confirm that we received your entry form and fee. After the first 8 are accepted, the next group of teams will be put on a waiting list until we have 12 teams registered. We will be accepting up to 12 teams. Entry fees will be RETURNED to teams not accepted. Teams not accepted may request to be placed on a waiting list to be contacted in the event of cancellations.

● All games will consist of 35-minute halves with a 5-minute halftime.

If teams are tied after group play the tiebreakers will be in the following order:

● All normal FIFA rules apply for general game play and there will be unlimited substitutions during the team’s possession; however, teams can only sub on other teams possession if the opposing team is substituting.

● Additionally, the team listed first on the schedule will be deemed the “Home” team and be responsible for jersey change in the event of a conflict, and be required to provide the game ball.

● After group play, the top team from each group will advance to the semi-final games. The top four teams will then be reseeded 1,2,3, and 4 based off points from group play. Team 1 will play team 4 and team 2 will play team 3.

● If a player receives a red card, he or she is suspended for their team’s next match. Depending on the severity of the offense, the tournament directors and referees reserve the right to determine any necessary additional penalty.

● In regards to forfeitures, a 5-minute leniency will be given for the start of any game. After that period, the tournament directors have the sole discretion on claiming forfeit for any no-show teams. A forfeit game will result in a 2-0 victory.

● In regards to referees, no player, coach, or spectator will willingly disrespect any tournament official on or off the field- prior to, during, or after a match. Any person doing so will be asked to leave the field immediately. Tournament directors and officials reserve the right to remove any persons at any time during the event.

● Weather/Delays: NC State Club Soccer has no control over inclement weather that may arise during the course of the tournament. In the event of inclement weather tournament directors and University Recreation staff will make the call on playability of fields due to rain, lighting, or other unforeseen circumstances. In the case of field closure, games will be delayed and abbreviated games will occur if time permitted. A game will be deemed complete if a full half has been completed prior to weather stoppage.